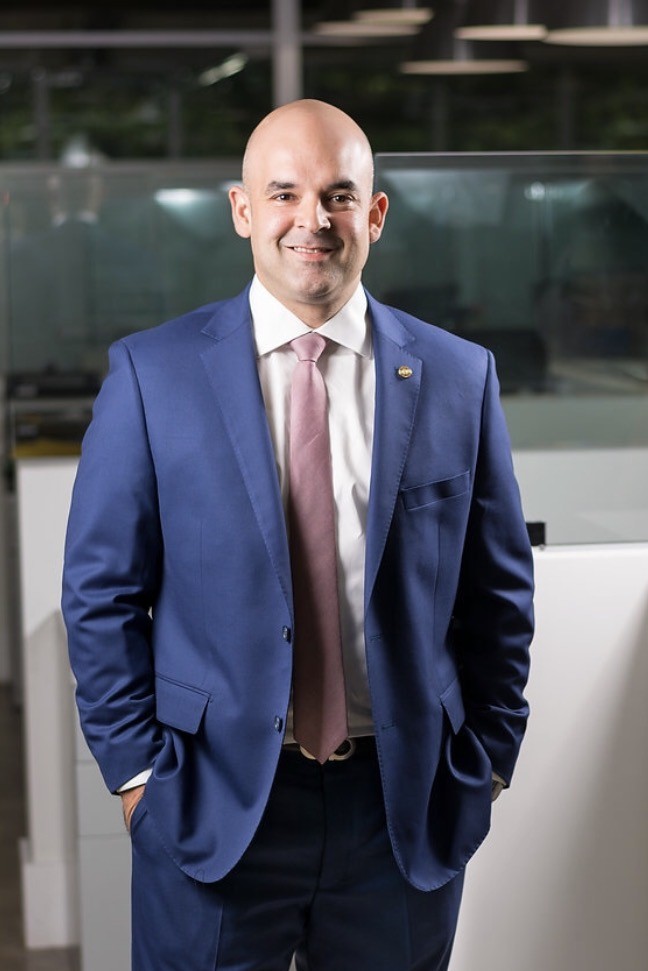 Mr. Barbara received his B.A. in Political Science from Florida International University, and his law degree, with honors, from the Stetson University College of Law. While at Stetson, he was a member of The Stetson Moot Court Board and Stetson’s Nationally Ranked Trial Team.

Mr. Barbara was also named to Who’s Who Among Students in American Colleges and Universities, The International Order of Barristers, and is a member of the Phi Delta Phi Legal Honor Fraternity.

In 2017, Mr. Barbara took a position as General In-House Counsel for the Barreto Group in Coral Gables. He also serves as Personal Counsel to Rodney L. Barreto and the Barreto Family. Mr. Barbara, along with Rodney Barreto and son Bradley Barreto, founded Coral Gables Title + Escrow, LLC to provide concierge style title agent and escrow services to the community.